Karl and I went on a walkabout around Dunedin to brainstorm album release ideas in lieu of the completion of the album (!!) and found a bunch of lovely views. We found a waterfall and the Labyrinth! I’ve also added a shot of our amazing album mastering genius, Tex Houston (and thrown in some photos of today’s skies too – cos why not, they’re pretty). We’re hoping to bring you some sounds from the album over the coming months, so stay tuned. 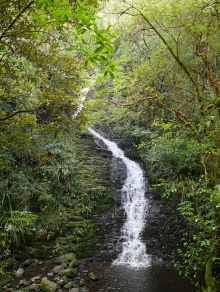 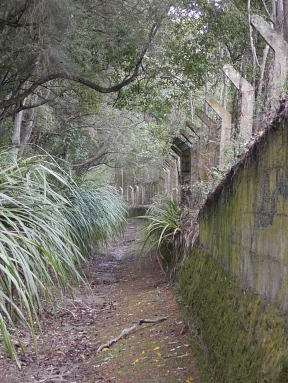 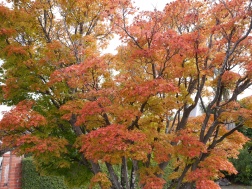 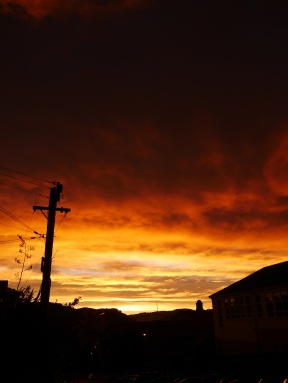 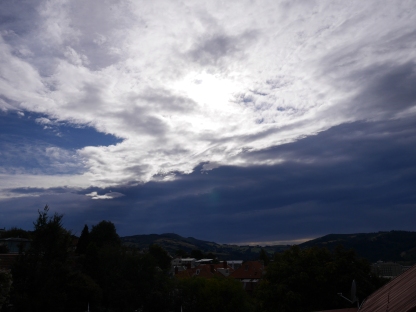